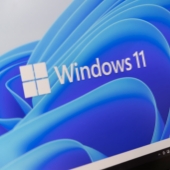 Microsoft is actively developing updates to Windows 11, which will gradually be released throughout 2023 as Moment updates. Moments was introduced as part of the 22H2 update, and promises a steady flow of improvements and features as soon as they are ready outside major releases. Read on to learn more about these new Windows 11 updates for 2023.

Microsoft is returning to its classic three-year cycle for major Windows releases and distributing smaller updates every couple of months. According to Windows Central, this strategy will provide a more efficient means of keeping all versions up to date with minimal disruption. Microsoft will reportedly roll out no more than four updates annually, meaning that we can expect an update approximately every three months, or one per season.

With the Moment 2 update for Windows 11 expected in February or March, users can look forward to a range of exciting new features, such as:

Tablet mode Taskbar
The Taskbar in Tablet mode now has the streamlined look and feel of Windows 10X. When a touchscreen is detected, but no keyboard or mouse is connected to the device, this new feature will enable users to maximize their app space by reducing the size of the Taskbar. By swiping up on the Taskbar, you can quickly access pinned or currently running apps.

Task Manager update
A brand-new filter function is being introduced with the new version of Task Manager that makes it simpler to look up processes using the binary name, PID (process identification number), or publisher name. The filter algorithm quickly locates the context keyword on the current page and any other pages you may switch to. You can also use the keyboard shortcut Alt + F to bring up the filter box for easy access.

Microsoft's Moment 3 update for Windows 11 is slated for late spring/early summer, potentially in May or June. It remains uncertain what features Moment 3 will include, but it's said that Microsoft is striving to make advances in foldable PCs, both single-screen and dual-screen models.

Changes are also being planned for the Windows search user interface and an array of preinstalled applications. Microsoft is planning to replace the Windows Mail & Calendar apps with the new Outlook web client shortly after it gains compatibility with external email services.

The upcoming updates will also revise legacy interfaces with sleek modern designs that conform seamlessly to Windows 11. The USB autoplay interface, recovery and device rename dialogs, and Windows firewall pop-ups from earlier versions of Windows, such as Windows 8 and 7, will be given a makeover in 2023.

These are just some of the changes Microsoft plans to roll out this year for Windows 11. If you want to learn more about the latest updates for Windows 11, get in touch with our experts today.

Published with permission from TechAdvisory.org. Source. 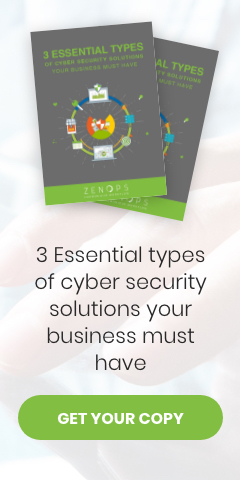